In April, 2005, master luthier Jay Duncan and his team founded The DuncanAfrica Society. Their vision was to fight poverty in Africa while bringing outstanding instruments into the world. The people of Africa are brilliant and prolific, but are caught in the seemingly inescapable cycles of poverty and paucity caused by war, economic despair, lack of education and continuous privation.

Jay states, “We began to pursue our vision by teaching a small group of students in Africa how to create guitars that are beautiful in both sound and appearance. These students were passionate about becoming luthiers, and we believed that if given the chance, these men and women would flourish.” Hungry and grateful for opportunity, the students did indeed flourish, quickly learning from Mr. Duncan’s expertise, which had been cultivated from a lifetime of building guitars.

By 2007, the vision had grown and expansion was required. From this, the Suubi Trade School was founded in an impoverished village in Uganda, East Africa. The school has been a blessing to the youth in the village, providing jobs, education and futures to people who otherwise had no way to escape the grips of poverty and destitution. At the Suubi Trade School the students learn math, English, and computer skills, while creating a manufacturing facility, thus changing the lives of those around them.

Soon, guitar sales had increased so that the workers had jobs, which brought them sustainable income, joy, pride and the hope of a bright future. In 2013 student Simon Adyaka was promoted to shop manager and still holds that position today.

Now the vision has become a reality. The DuncanAfrica luthiers are building exquisite guitars that are being sought after by discerning musicians across the globe, encompassing a multitude of genres. Eventually, DuncanAfrica will be owned and operated by the local people of Uganda and the Canadian headquarters will serve solely as a global distribution center. 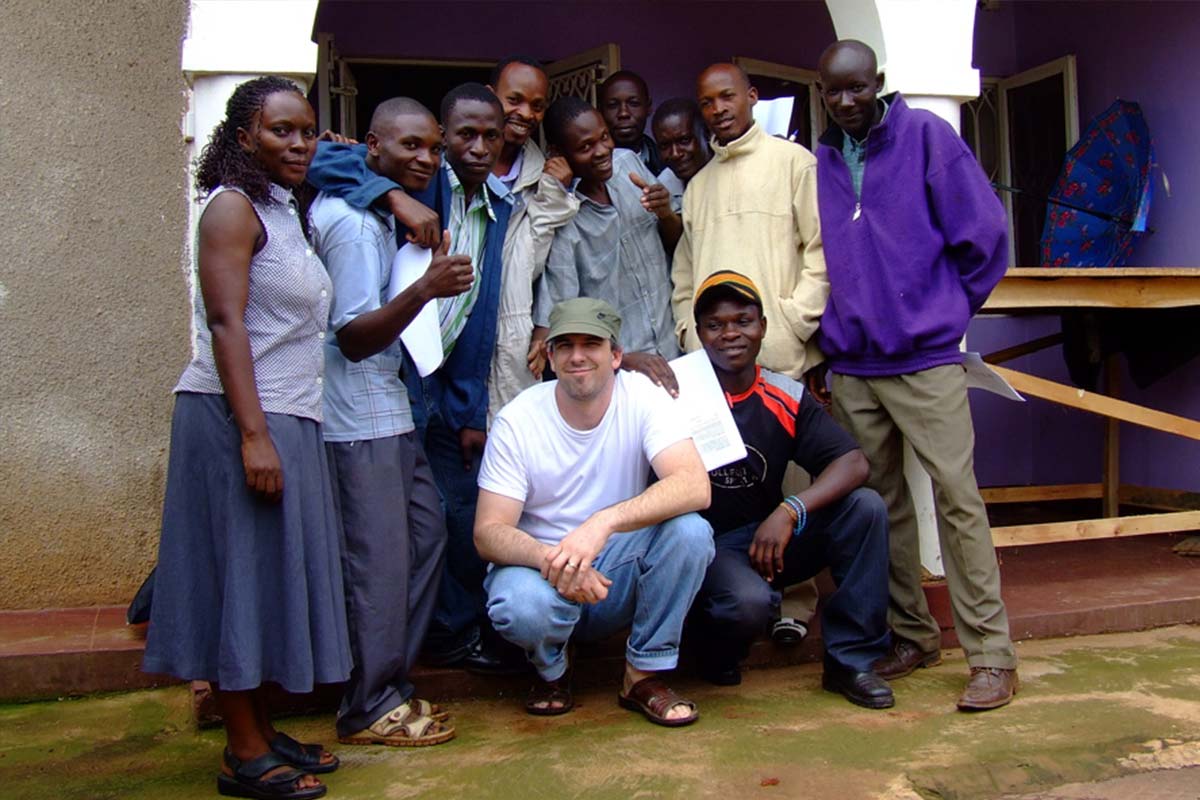 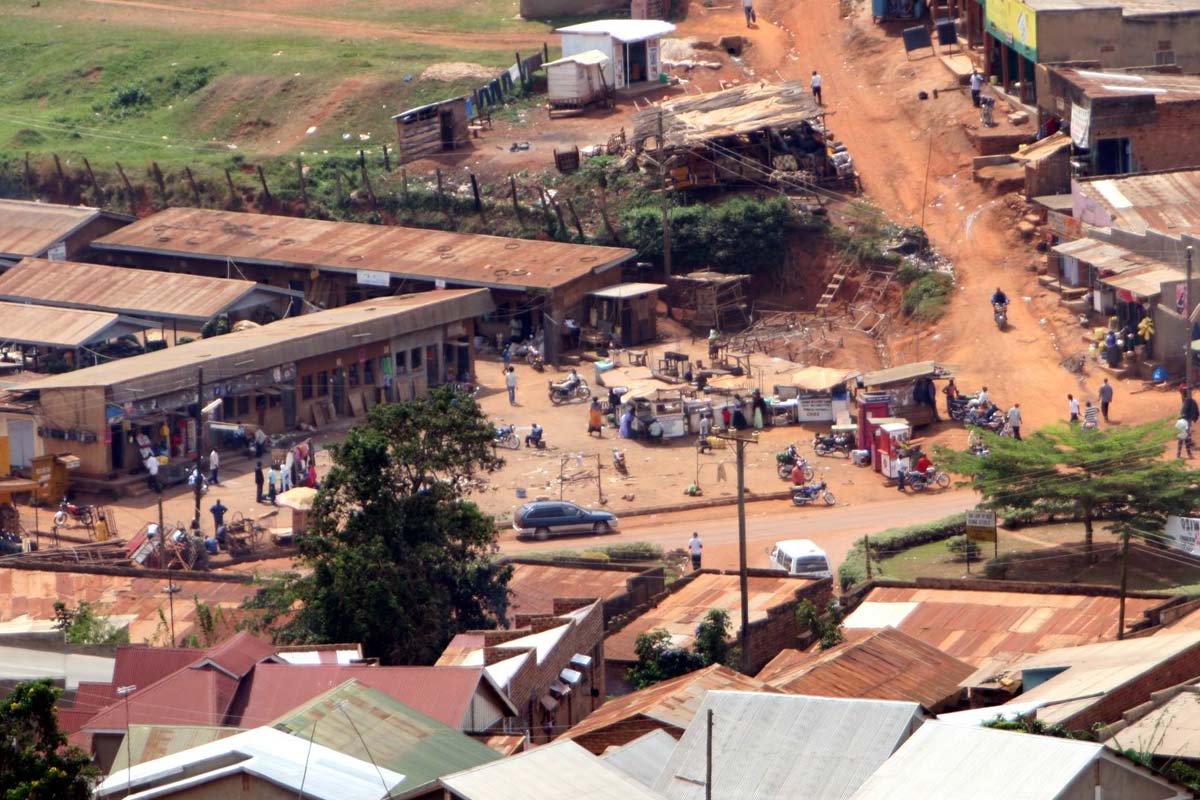 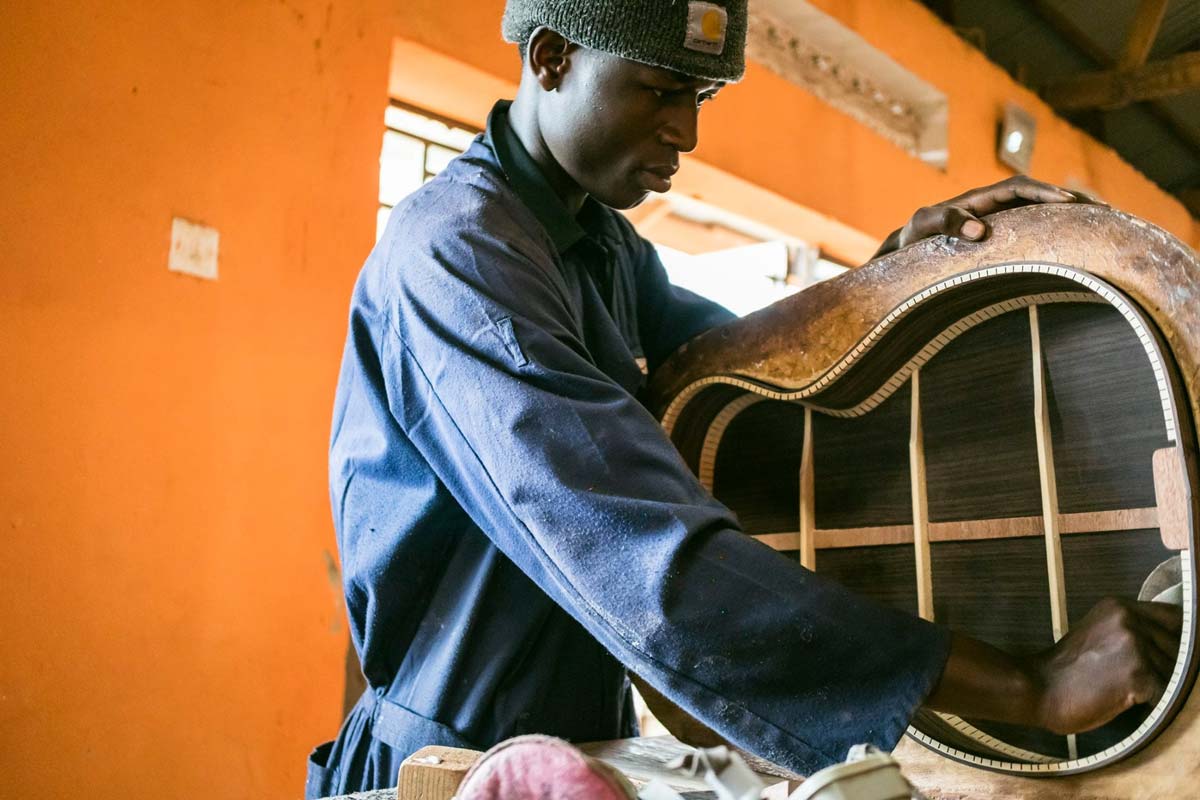 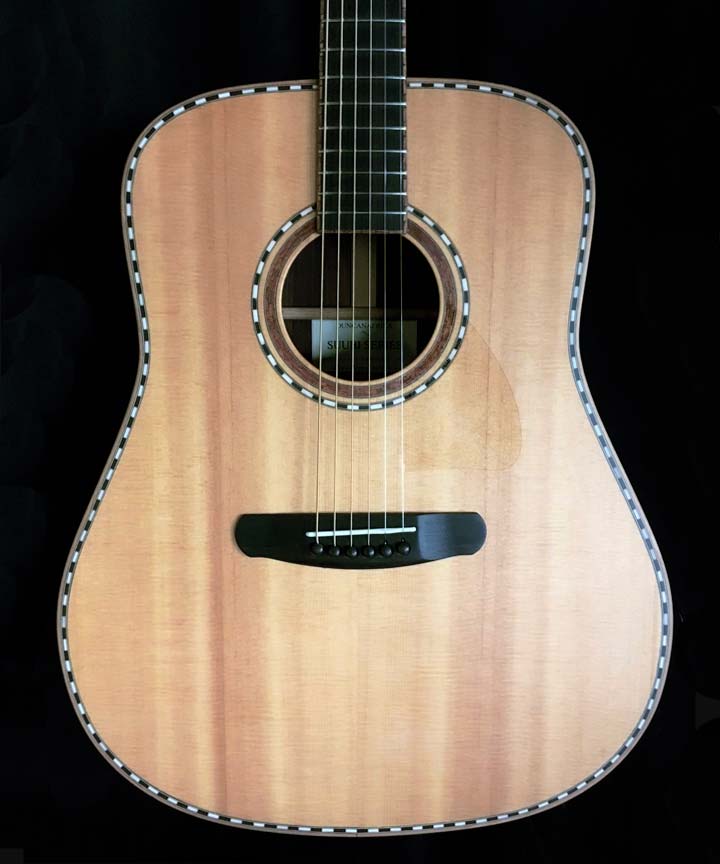 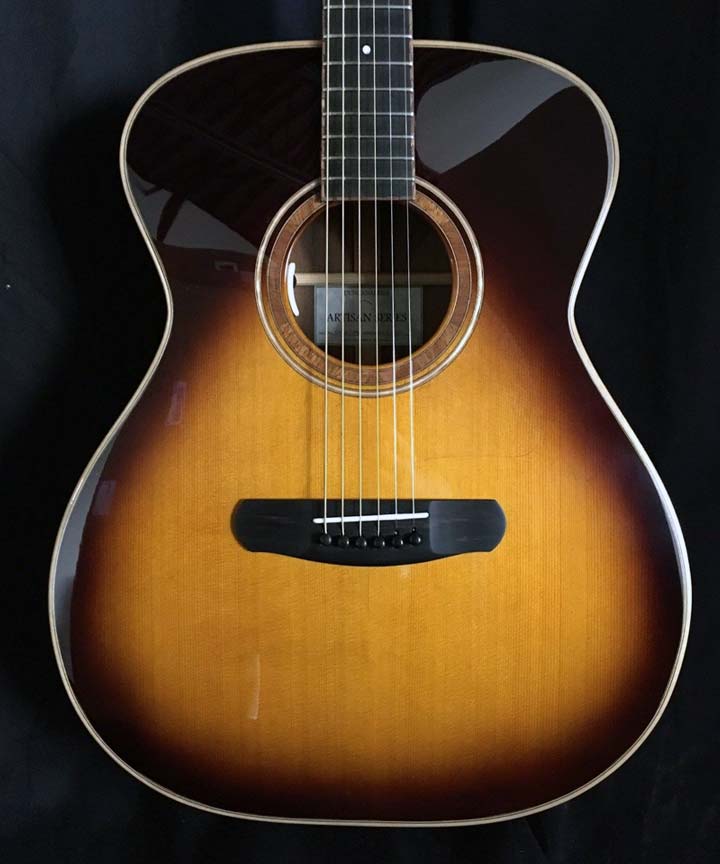 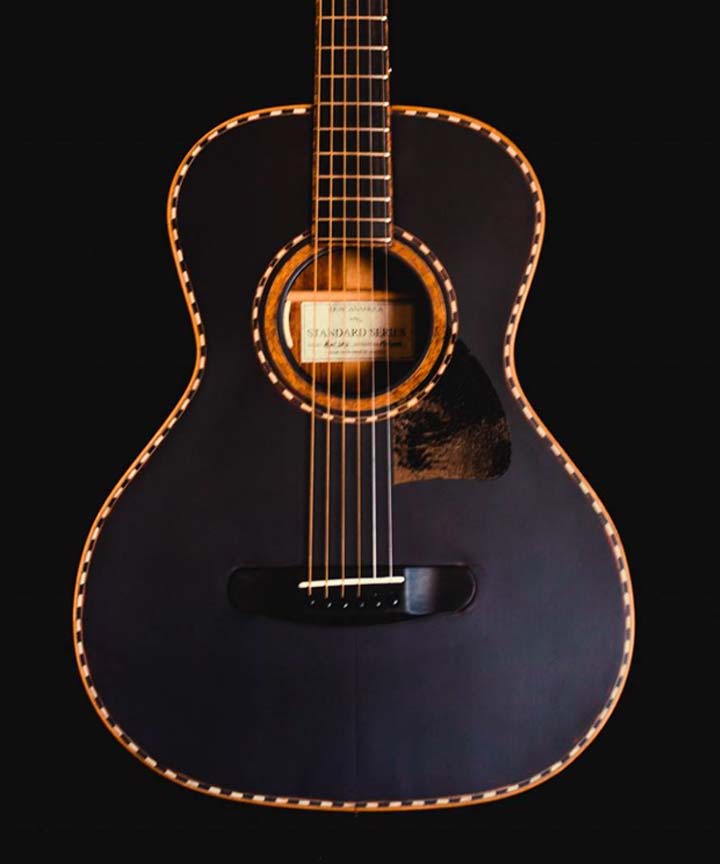